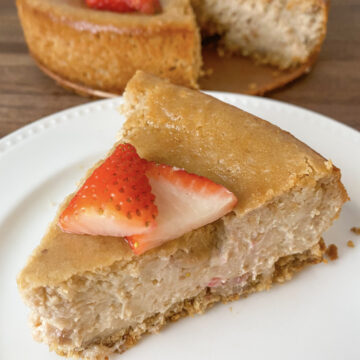 5 Step Vegan Cheesecake (made with cashews)

Protein: 4g
Tried this recipe?Let us know how it was!