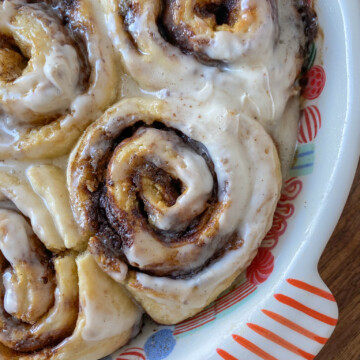 Serving: 1gCalories: 373kcalCarbohydrates: 51gProtein: 4gFat: 17g
Tried this recipe?Let us know how it was!